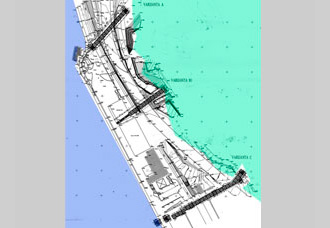 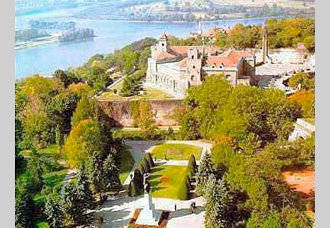 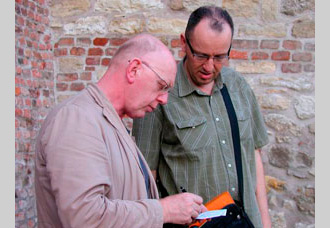 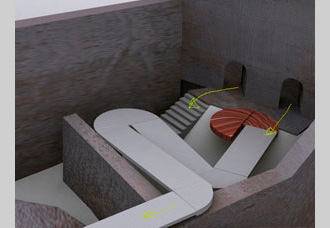 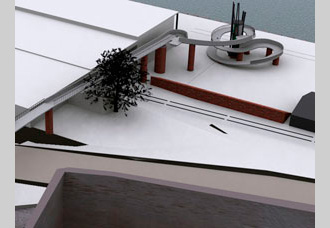 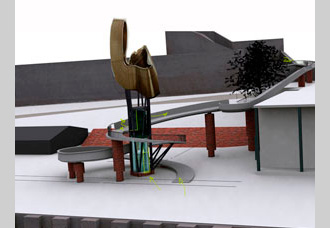 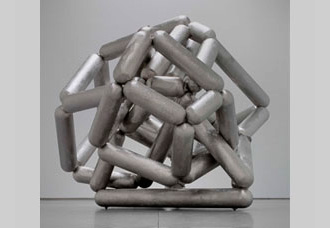 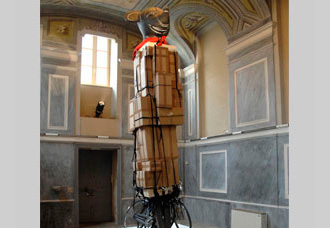 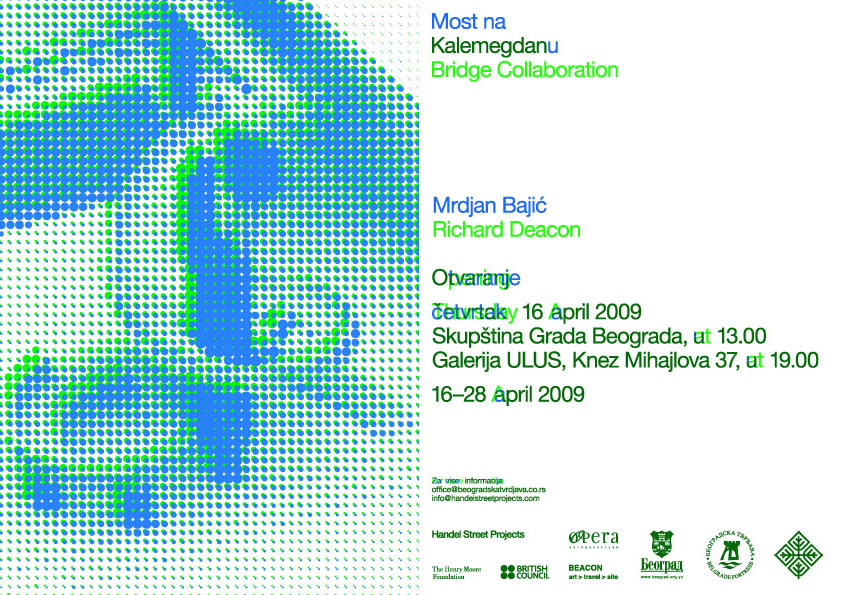 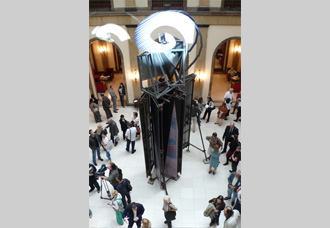 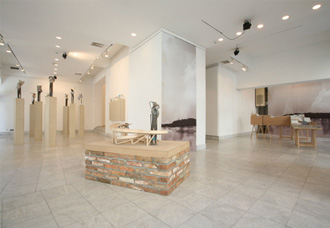 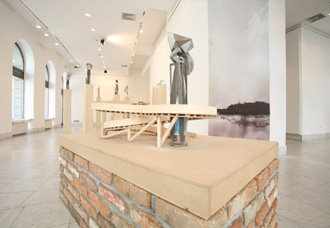 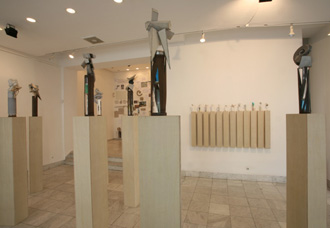 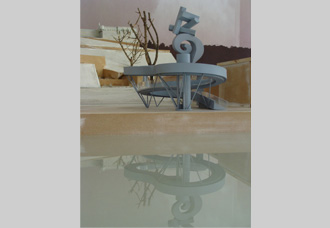 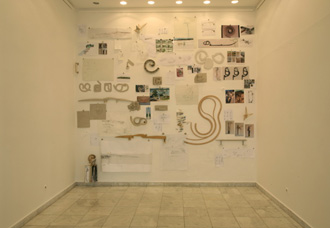 This first stage of the project has been made possible by the grant from The Henry Moore Foundation.

Our partners in Belgrade will be JP Belgrade Fortress and The City of Belgrade.