After the long summer ‘Siege’, Handel Street Projects couldn’t resist the force of Raša Todosijević ideas. The long awaited exhibition by one of the most important exponents of the Yugoslav avant–guard, brings a cross section of works, including his 1977 Sex, Art and History, along with some more recent works from the series Gott Liebt die Serben and Vive le Mort together with a new installation Stabile Mobile in the Water, specially made for this occasion. 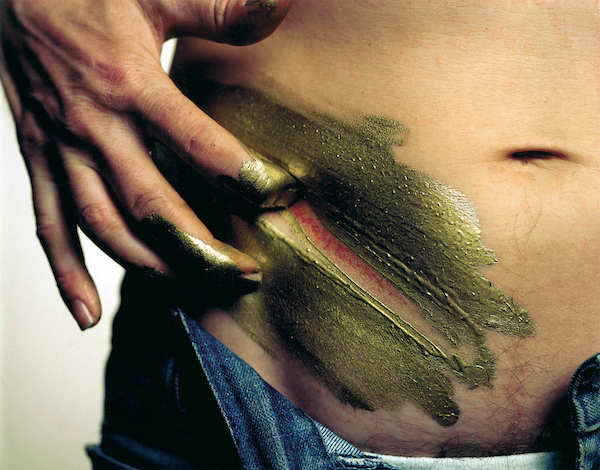 Since the late sixties Raša Todosijević has produced extensive and diverse body of work, ranging from performances, ready–mades, installations, photography, sculptures, paintings, both analytic and figurative, text based works, ‘stories on art’ and other kinds of prose, theoretical treatises and reviews, but what has been constant is his uncompromising critical stance and social and political engagement which he has kept until the present day. Todosijević early works followed the line of Fluxus and conceptual art, in words of Dejan Sretenović: ‘of what Germano Celant has, in regard to Arte Povera, called ‘deculturalisation’ – regression of image into pre – iconographic state. However, later he develops a special dialectics of values that could be explained in terms of Lacan’s distinction between the ‘reality’ that is represented / fabricated and the ‘real’ that rejects symbolization and has to be constructed and demonstrated in order to explain the distortion of symbolical/ representational structure’. 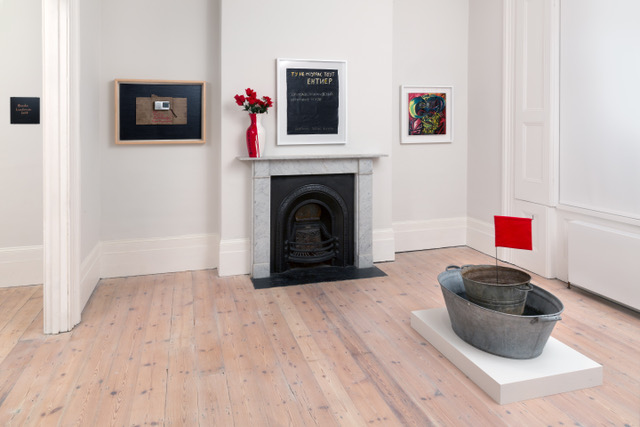 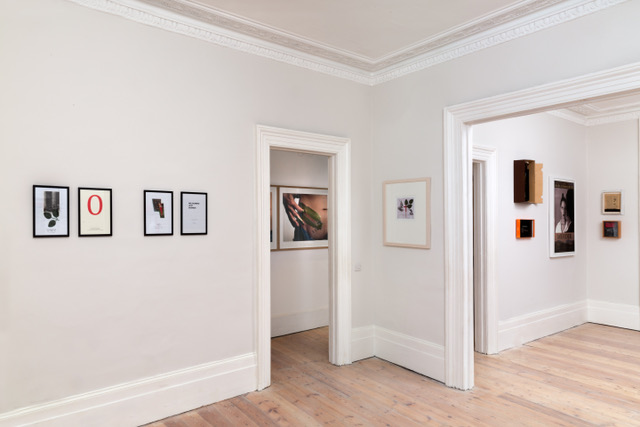 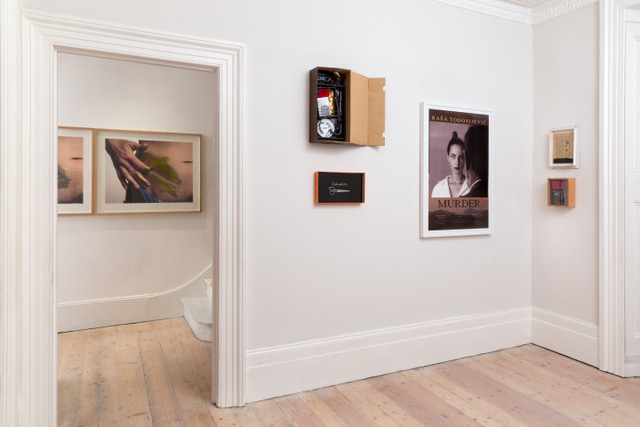 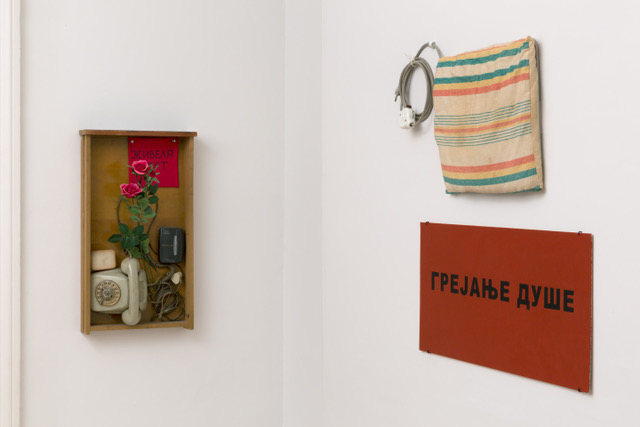 Raša Todosijević was born in Belgrade in 1945. He graduated from the Academy of Fine Art in Belgrade in 1969. He showed in many important exhibitions and prominent institutions around the world including Moderna Museet Stockholm, Centre George Pompidou Paris, Salzburger Kunstverein, MoMA Warsaw, Museum Ludwig Vienna, State Russian Museum St.Petersburg, Tretyakov Gallery Moscow, Hamburger Bahnhof Berlin, MoCA Barcelona and many others. He represented Serbia at the 54th Venice Biennale, where he received Unicredit Venice Award. In 2014 the video of his iconic 1976 performance ‘Was ist Kunst’ was included in the Tate Gallery Collection.