Summer 2017
By appointment only

Handel Street Projects is pleased to announce Siege of London 2097 by Rasa Todosijevic from his series The Artist as a Prophet. Over the two months of July and August you will be able to witness the siege in progress, series of installations, readings, performances and online statements, culminating with a full frontal assault in October 2017. Please ring or email the gallery for more details. Due to the sensitive information around the siege, be ready to be disappointed. 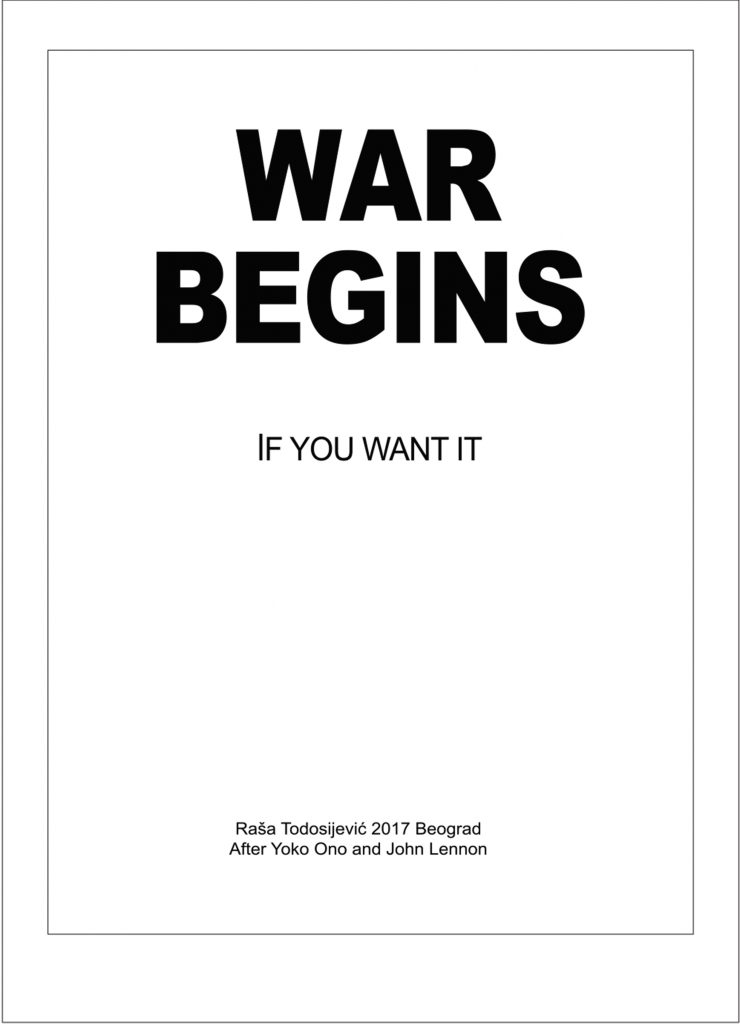