Saso Sedlacek and Lada Cerar Remains Of The Empire

Handel Street Projects is pleased to announce Remains of The Empire, a collaborative exhibition by Slovenian artists Lada Cerar and Saso Sedlacek. The project explores one particular infrastructural remnant of the British Empire, the Anglo-Saxon loo in relation to the other types of loo such as French and German. It is commonly known that many empires paved the road to industrialization and enforced hygienic standards on many nations around the world. These types of loo are still a hygienic standard in many formerly colonized countries as well as the Austro-Hungarian railway tracks being in use in central Europe even today and Spanish urbanism in Americas, these different infrastructures still silently talk about former borderlines among historical empires. Even though the British Empire won the historical battle over the French Empire, it is the French loo that is the most common in today’s world. But still, in many countries, we can find Anglo-Saxon loos as well as German ones as stubborn remnant of the empires. All of those are an alternative to the squat loo, which dominates the Third World Countries.

We will also be showing two other works by each artist that round up the ‘post colonialist European concept’ of the show: In today’s globalized world it seems that demography is the key for the future where the young generations are in a majority against the seniors. But in Europe and in other ‘developed’ countries this trend is turned upside down and the demographic graph of Europe will soon look like a ‘black square’, because the young generations will equal seniors. Lada Cerar’s work The Future is Malevich’s Black Square, presents this trend in four graphs that are slowly growing towards the black square. 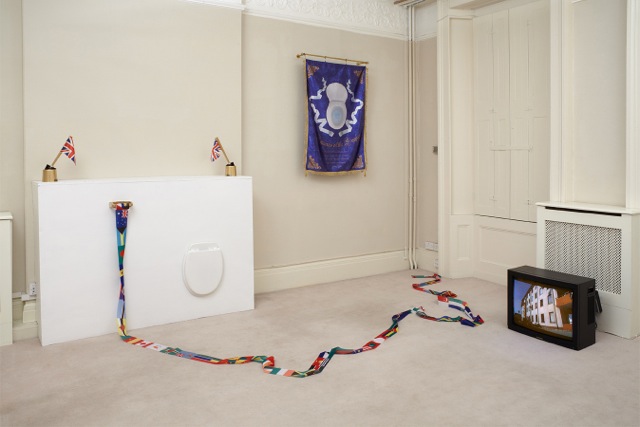 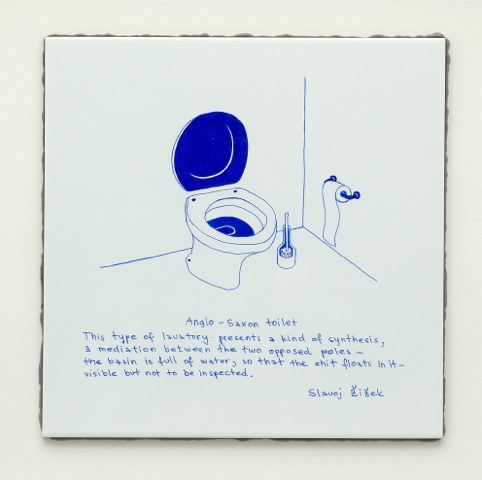 Saso Sedlacek’s video The Big Switch Off, showing the act of breaking up television sets, deals with the question of what is waste and what is litter. Migration of waste constitutes major hidden pollution and this often happens far away from the developed countries. It is there, far away from our eyes that our waste becomes litter. What we consider safe waste is waste that we recycle and that will become litter proper in the Third World where it will probably end up, a principle that is actually similar to the functionality of the loo.

Saso Sedlacek is one of the most prominent Slovenian artists, whose work explores various social phenomena particularly the practice of recycling. For Sedlacek, poverty and waste are the key issues, which are of great significance to our future. Saso has exhibited extensively around the world including 6 Taipei Biennial, Taiwan,Land(e)scape, Kunstlerhaus Graz, Institute for Advanced Media Art and Science, Ogaki, Japan, PublicTurbulence, ISOLA Art Center, Milano, Museum In The Street, Museum of Modern Art Ljubljana, ISCP Open Studio, New York, Future Nomad, Vox Populi, Philadelphia etc. 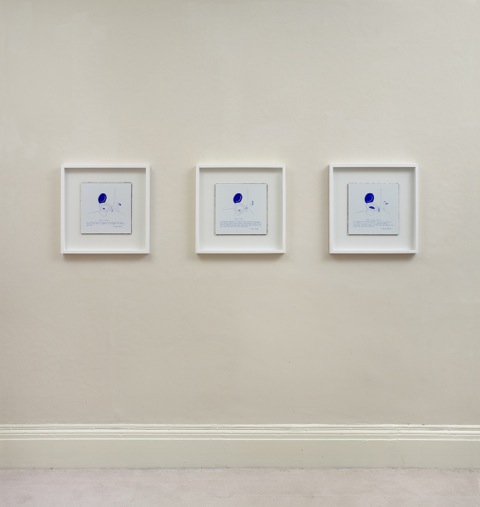 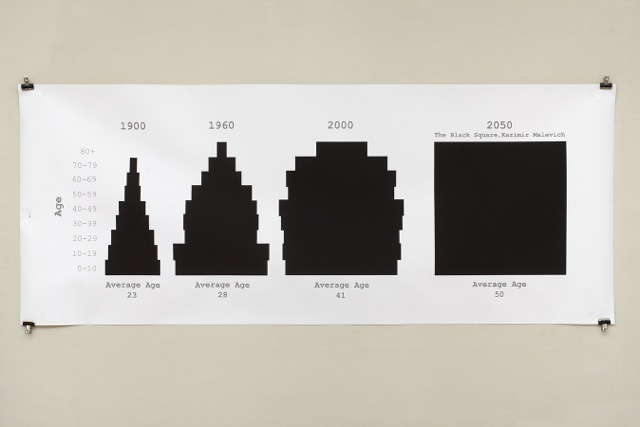 Lada Cerar’s artistic practice examines structures of interpersonal and media communication. She is particularly interested in unfolding different aspects of personal experiences and identities of the participants in the process of communication and interaction employing a variety of media such as video, photography, text, publications and public interventions.