Handel Street Projects is pleased to announce screenings of the seminal work by Zoran Popovic Struggle in New York.

A one hour long, black and white film, originally shot on 16mm, in October and November 1976, is a collaborative project between Popovic and members of Art and Language collective including artists Mel and Paula Ramsden, Ian Burn, Michael Corris, Andrew Menard, Kathryn Bigelow, Christine Kozlov, Mayo Thompson and others. 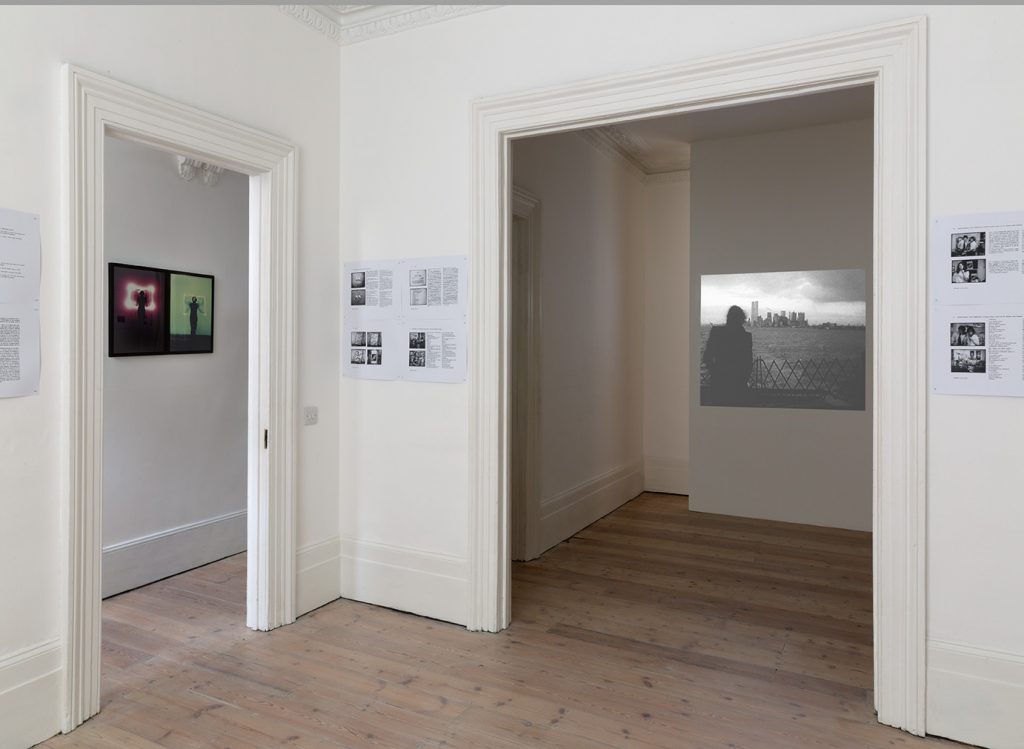 Also, artists that gathered around Artists Meeting for Cultural Change (AMCC), Aaron Roseman, Carole Conde and Karl Beveridge, Saul Ostrow, Michael Krugman, Ruth Rachlin, Klaus Mettig, Katharina Sieverding, and others, who organised leafleting and picketing against the ‘socially reactionary’ Whitney Museum and its Three Centuries of American Art. It consists of several segments around the theme of ‘art and society’ and has a strong anti capitalist message. 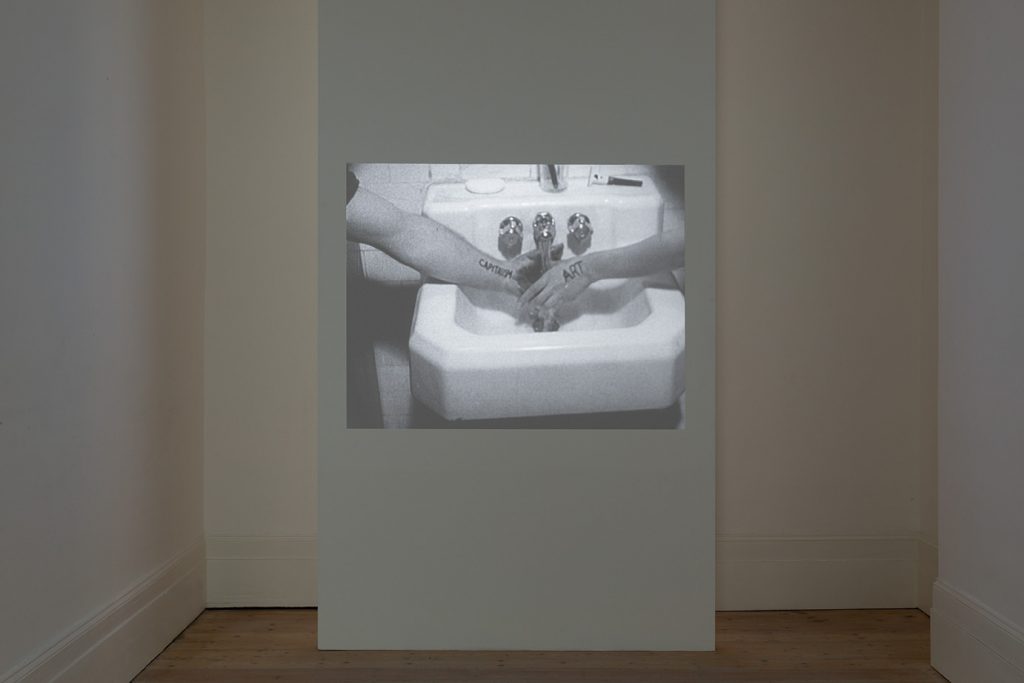 In the opening sequence of the film, a text written by Anthony McCall, Sarah Charlesworth and Joseph Kosuth states: ‘The proposed topic of this film is ‘Art and Society’. The film is itself a social product. The social relations of its production and those of its consumption are the human context in which this film, as a product, assumes social meaning. As a vehicle which carries content, it is itself the subject of which it speaks…’

Struggle in New York was shown for the first time on 27 April 1977 as a part of international April Meetings at Students Cultural Centre (SKC) Belgrade. For Popovic’s exhibition at the Gallery of Contemporary Art, Zagreb and the screening of the film in 1978 a catalogue was produced, a copy of which will be on show at the gallery.

Zoran Popović was born in 1944, Belgrade, Yugoslavia. In the early seventies he belonged to the group of conceptual artists around Students Cultural Centre (SKC), Belgrade, which included Era Milivojević, Raša Todosijević, Marina Abramović, Neša Paripović and Gera Urkom. His work Axioms (1971-73), a section of which included performance in 1972, was one of the earliest actions realised before an audience in the former Yugoslavia. He lives and works in Belgrade. 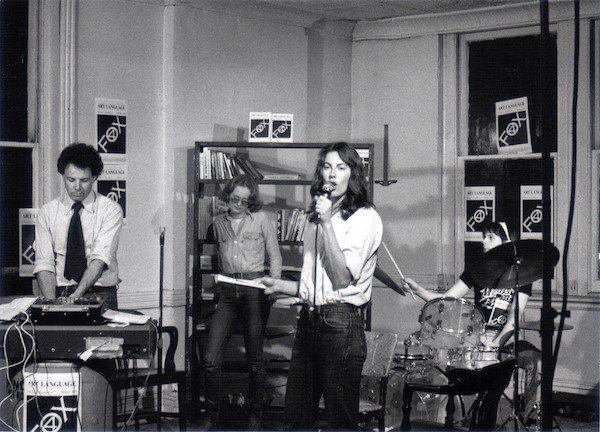