Zoran Popovic
Document as a Work of Art:
Gestural Speech of Joseph Beuys

In the summer of 1973 Richard Demarco invited eight Yugoslav artists to Edinburgh: Marina Abramovic, Zoran Popovic, Rasa Todosijevic and Gera Urkom performed their own works simultaneously on the shared stage at Melville College, while Zoran Popovic also staged a colour slide projection of his performance ‘Axioms’ and slide show of the performance Hiding Behind Sally Holman, together with a series of prints at the near by Richard Demarco Gallery. A couple of days later, Popovic performed Axiomslive at the gym of Melville College accompanied by Tom Marioni’s Free Jazz Quartet. At the same place, on the 20th of August, Popovic shot a 15min, 8mm colour film of Joseph Beuys’s Twelve Hour Lecture: A Homage to Anacharsis Cloots, performance / lecture dedicated to this Prussian nobleman, eighteenth century social theorist who was a significant figure in the French Revolution. We are very pleased to be able to present this film at Handel Street Projects soon after its very first public screening at Goethe Institute in Belgrade in 2016, together with more than thirty colour and black & white photographs taken by Popovic during Beuys’ performance. 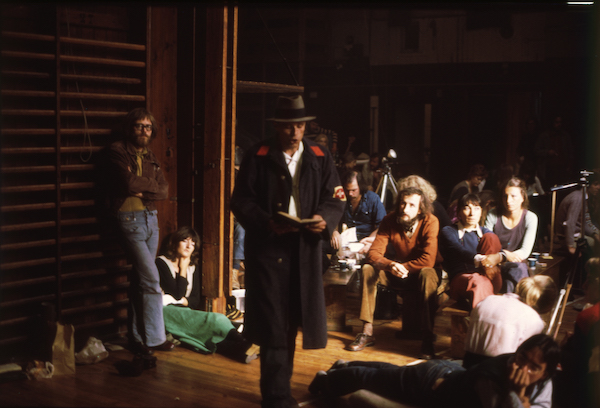 The focus of this film, from Zoran Popovic’s ongoing project Document as a Work of Art, is on the body and gestural speech of Joseph Beuys, body language, which was so important throughout Beuys’ practice and his ability to improvise. The expressiveness of Beuys’ bodily communication is accentuated by Wagner’s music, which, in a way, raises interesting questions about the contradiction of Beuys’s incessant attacks on artistic authority and staging of his own. 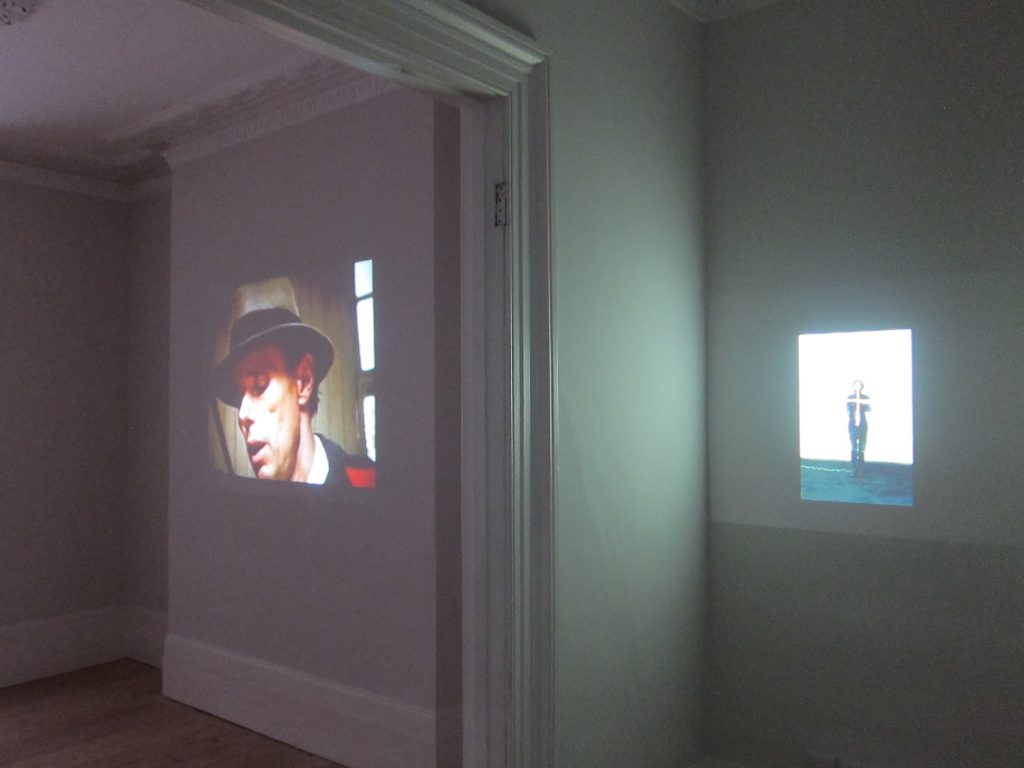 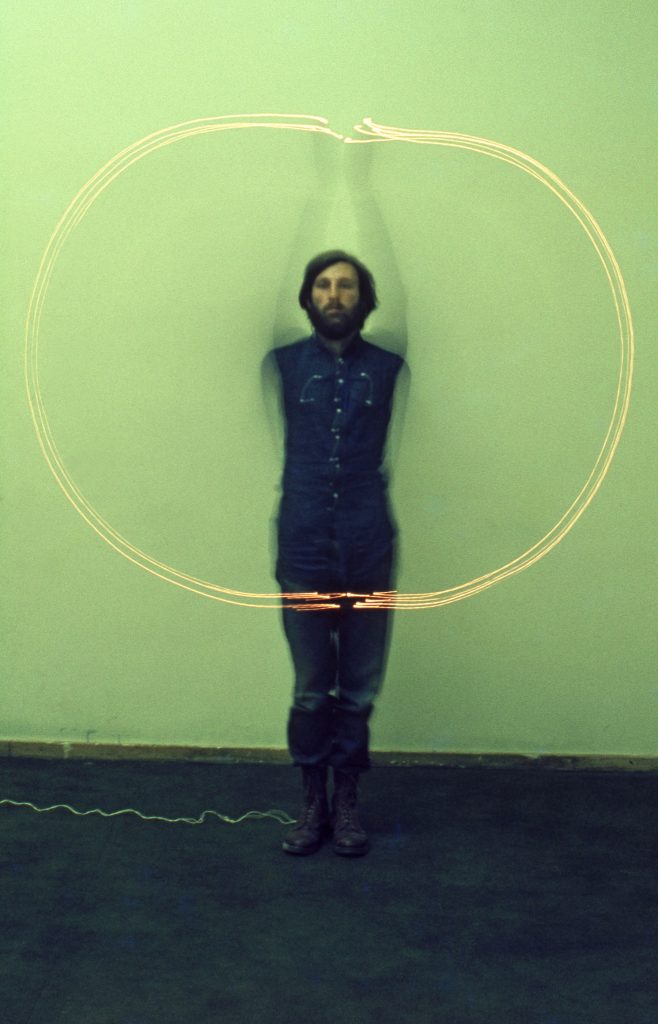 Zoran Popovic (born Belgrade 1944) is one of the key members of the so-called Yugoslav New Art Practice, which encompassed the various aspects of Fluxus and Conceptual Art. Together with his wife, curator and critic, Jasna Tijardovic, he was a driving force behind political conceptualism and the informal movement October 75, which established the relationship between the Belgrade art scene around SKC Gallery and the New York faction of the Art and Language group.

Zoran Popovic’s seminal 1976 film ‘Struggle in New York’ is part of the inaugural exhibition, Actions. The image of the world could be different, featuring the work of 36 international artists at the new Kettle’s Yard gallery in Cambridge, between February and May 2018.